There are no upcoming events at this time.

Since forming a duo in 1997, Phuong and Miho have performed in many venues through UK, Europe, Australia, and Far East.

​This unique and rare ensemble (piano and classical accordion) brought them to expand their repertoire from Scarlatti to Piazolla; and especially to the contemporary music scene.

​They are very keen to work with current composers and have offered several commissioned works; including the premiere of Ibuki – for piano and accordion – by Noriko Motomatsu in 1999; Last Dance by Nobuya Monta in 2002; Three Impression by Costas Fotopoulos in 2004, and most recently they have begun work on a new project with composer Richard Norris.

As well as giving concerts, they have also been invited to give workshops and masterclasses, and have been involved with various charity work throughout the UK and abroad.

Phuong and Miho met during their studies at the Royal Academy of Music in London; the city where they now work and live. 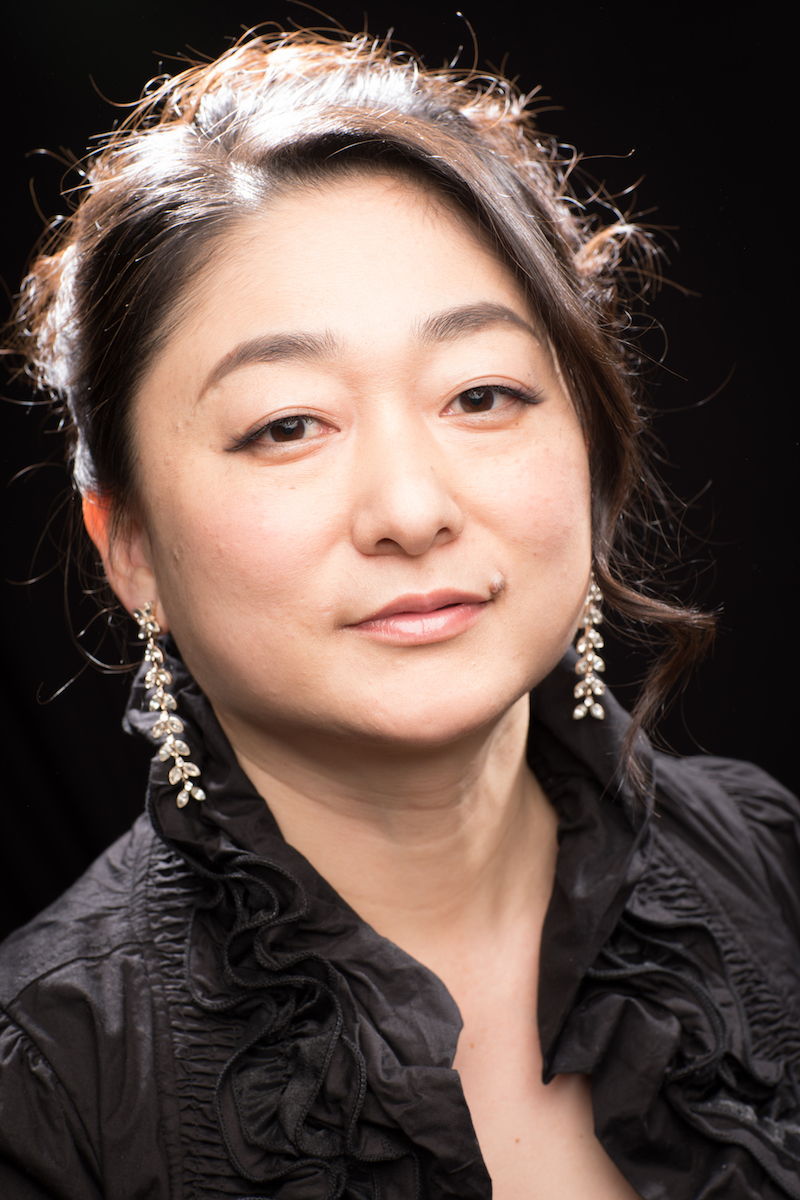 A concert pianist, Miho Sanou started her performing career in Kobe, Japan, where she was awarded a number of prizes and scholarships. Having had piano lessons from the age of 4, she went on to further studies at Kobe College with Satomi Okumura and Jósef Stompel. She also took part in masterclasses given by K. Mystar, A. Jasinski and others while performing in major concerts venues throughout Japan. Among her successful performances was her distinguished rendition in 1996 of Rachmaninoff’s Second Piano Concerto with the Kobe College Orchestra.

Offered a postgraduate entrance scholarship at the Royal Academy of Music, Miho continued her studies in London, from 1996 with Petras Genuisas. In 1997, she won the Concerto & Recital Prize at the North London Piano School International Summer Course, taking part in masterclasses with Irina Ossipova and John York. From 1998, she had another enriching year working toward a M.Mus at Goldsmiths College, University of London, where she studied performance with Ruth Harte. She completed the course in 1999 with a much-acclaimed interpretation of Shostakovich’s Second Piano Concerto with Goldsmiths Sinfonia.

As a successful soloist, Miho has been giving concerts throughout the UK, including several appearances in St. Martin-in-the-Field, St. James Piccadilly, St. Paul, Covent Garden and St. John’s Smith Squire, as well as in Europe and Far East.

She is also an accomplished chamber musician. Her expanding contribution to the contemporary music scene and theatrical projects brought her touring through UK and Europe.

Miho was also invited to join a QE II world cruise tour as members of Concordia International Ensemble, and received the Concordia Barthel Prize for 2003, and also repeatedly appeared as a guest artist to the Art Conference Initiative in Caux, Switzerland.

She also formed a piano duo with distinguished pianist Mirey Tsuji. They have won first prizes in both sections (piano duo and four-hand) of the 16th Concorso Pianistico Internationale Roma 2005, performed in the prizewinners’ concert at Theatro Vale, Rome.

​Now based in London, Miho is currently continuing her career as a performer, and teacher. 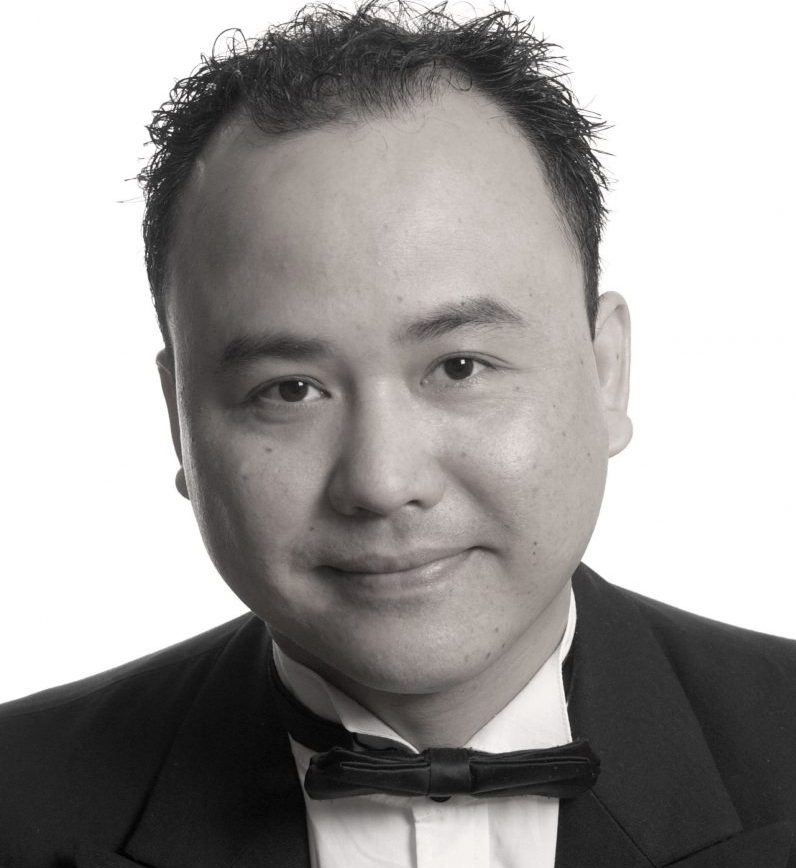 Phuong was born in Vietnam, and started to play the accordian at the age of eight at Hanoi National Conservatory. At the age of 16, Phuong left Vietnam by boat, after which he spent four years in a refugee camp in Hong Kong.

​With the help of dedicated supporters, he was able to come to England in 1993 to commence his studies at the Royal Academy of Music.

He is also a teacher and a member of the musical ensemble “Machaca”.

​High profile gigs of 2012 include a concert in Wigmore Hall and a third tour of Mexico.

‘Stunning! Technically brilliant,’ was the verdict of a top-flight professional musician after a concert by the husband and wife duo, Phuong Nguyen (accordion) and Miho Sanou (piano) during the Renewal Arts session in Caux this summer.

A collection of modern dance music played by an accomplished ensemble.

Classical music with this incredible ensemble.

Phuong acted as an adjudicator for this prestigious competition.

They can be contacted here: